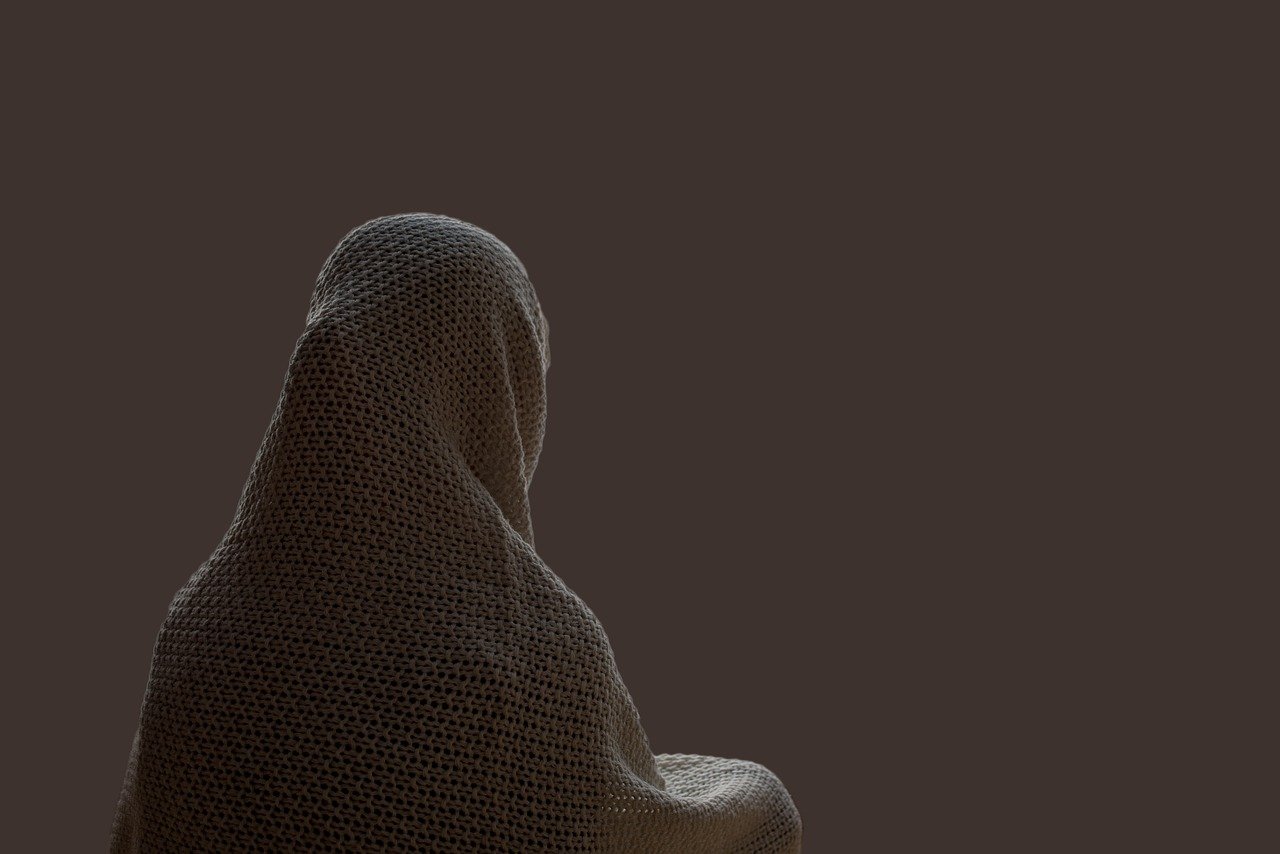 A boy dies and his mother buries him in a little shroud. She cries and cries. So much that he cannot find any rest…

The Little Shroud is a Brothers Grimm fairy tale about a mother who loses a deeply loved boy. She cries each day and night. The boy returns as a ghost to ask the mother to stop crying because he can find no rest. She stops crying and finally the boy can rest in his grave.

There was once a mother who had a little boy of seven years old. He was so handsome and lovable that no one could look at him without liking him. She herself worshiped him above everything in the world.

Now it so happened that he suddenly became ill, and God took him to himself. The mother could not be comforted, and wept day and night.

Soon afterwards, when the child had been buried, it appeared by night in the places where it had sat and played during its life. When the mother wept, it wept also, and when morning came it disappeared.

Because the mother would not stop crying, it came one night, in the little white shroud in which it had been laid in its coffin, and with its wreath of flowers round its head, and stood on the bed at her feet.

He said, “Oh, mother, stop crying, or I shall never fall asleep in my coffin, for my shroud will not dry because of all your tears, which fall on it.”

The mother was afraid when she heard that, and wept no more.

The next night the child came again and held a little light in its hand. He said, “Look, mother, my shroud is nearly dry, and I can rest in my grave.”

Then the mother gave her sorrow into God’s keeping and bore it quietly and patiently. The child came no more but slept in its little bed beneath the earth.

Tips for Telling The Little Shroud

Who wrote the story The Little Shroud?

It was published by the Brothers Grimm in the second book of the first edition of their Grimm’s Fairy Tales.

When was The Little Shroud written?

The Brothers Grimm included it in 1815 in the first edition of their Grimm’s fairy tales.

What are other names for the fairy tale The Little Shroud?

The fairy tale The Little Shroud is also known as ‘The Shroud’ and ‘The Burial Shirt’. 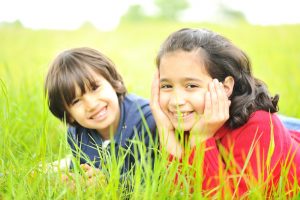 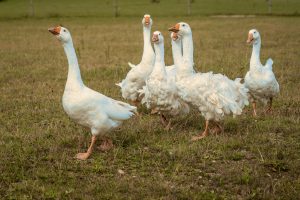 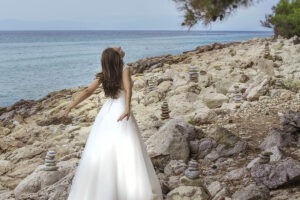 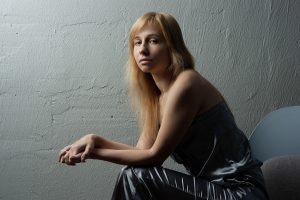 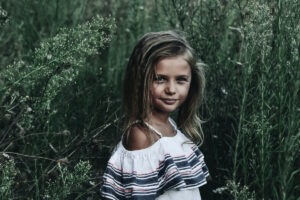 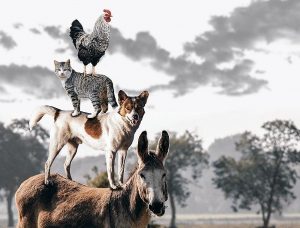 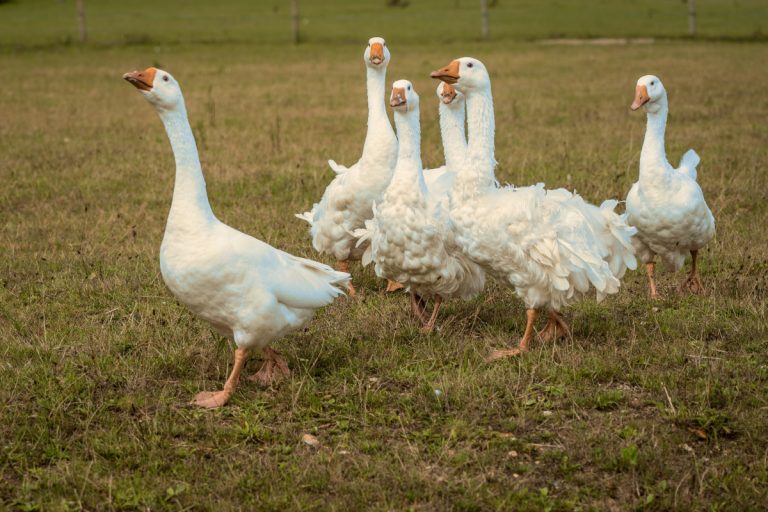 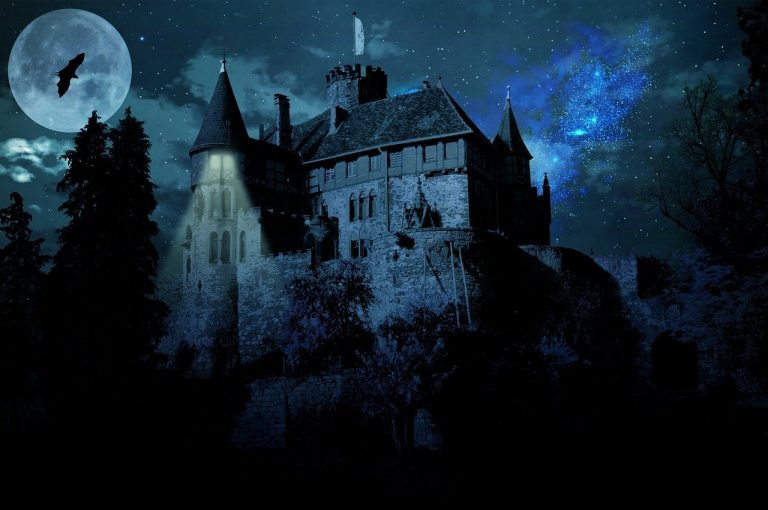 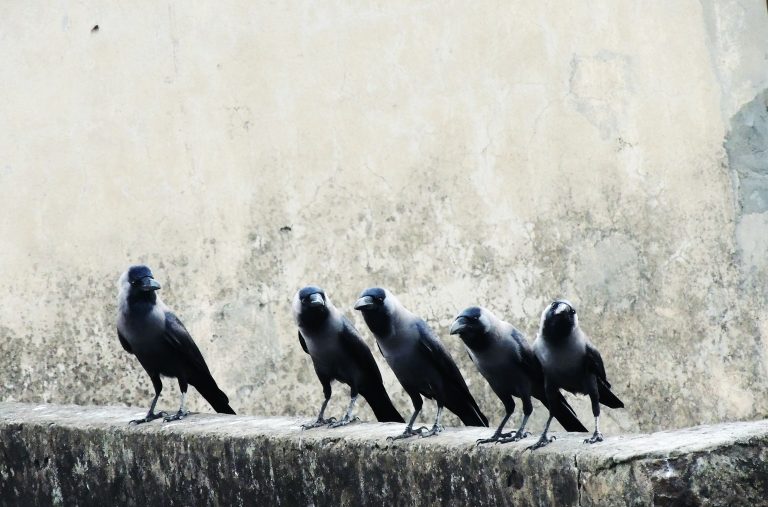 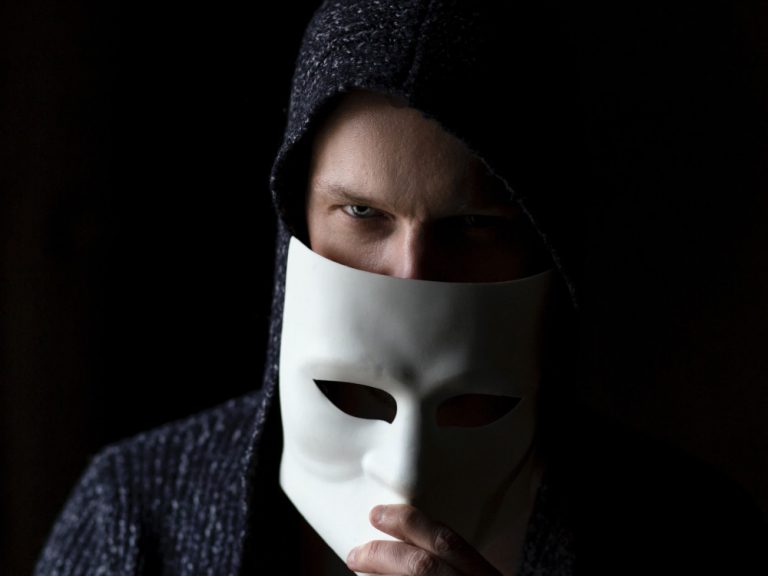 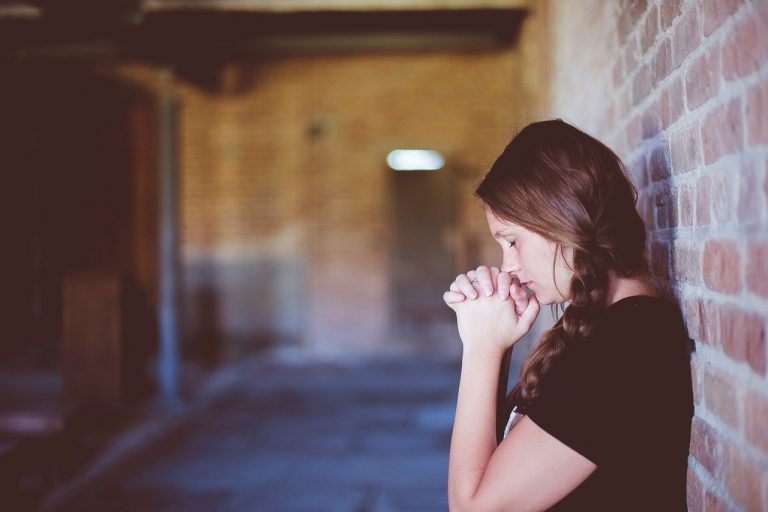