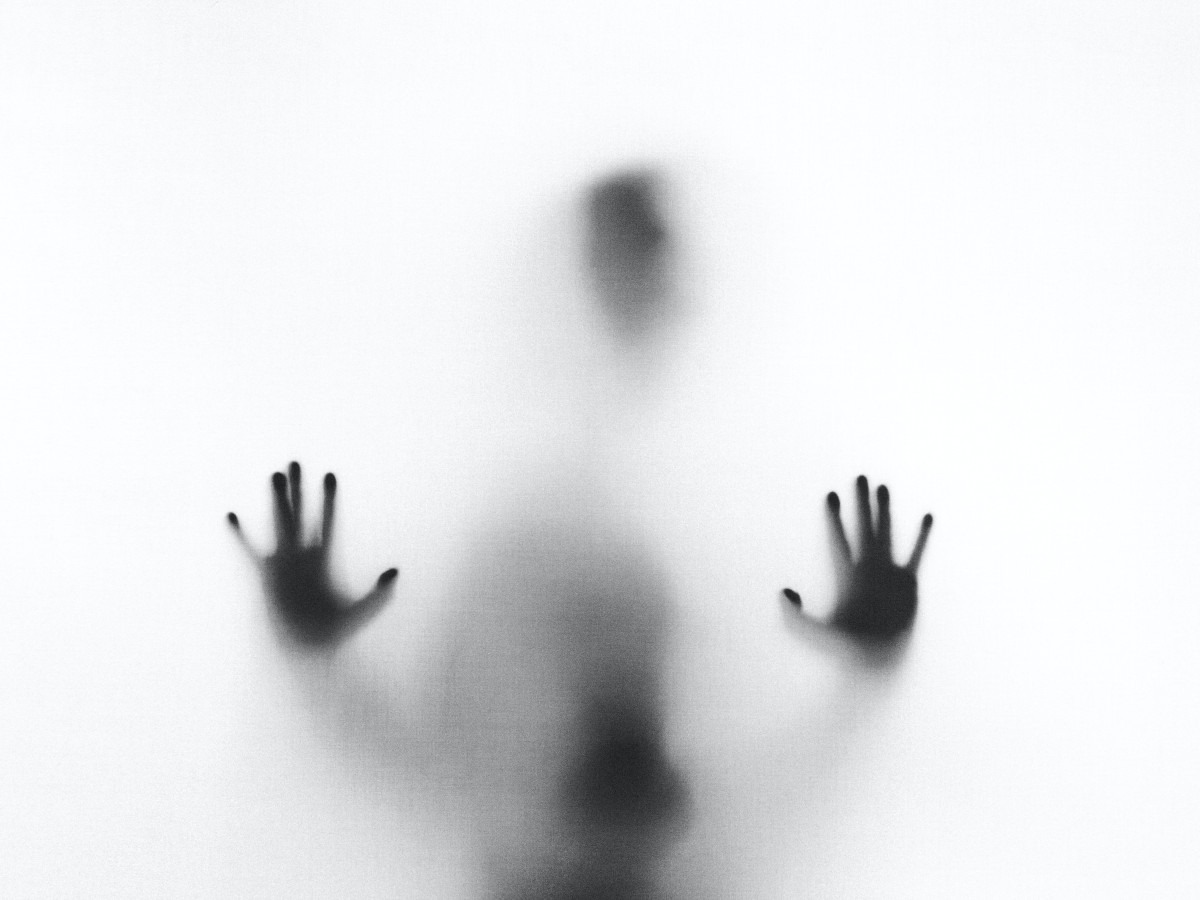 The clock strikes twelve. A child in pale clothes appears. She slowly walks to the next room. And only he can see it…

The Stolen Farthings is a Brothers Grimm fairy tale about a pale child in a white dress appearing around lunchtime, going to a room, and searching for something. They discover the child has hidden some coins meant for the poor. When they give the coins away, the ghost child finds rest in the grave.

One day a father was sitting at dinner with his wife and his children. A good friend who had come on a visit was with them.

As they were sitting there, the clock striking twelve o’clock, the stranger saw the door open, and a very pale child dressed in snow-white clothes came in.

It did not look around.

It did not speak.

It went straight into the next room.

Soon afterward it came back and went out at the door again in the same quiet manner.

On the second and on the third day, this happened in the exact same way.

At last, the stranger asked the father: “To whom does the beautiful child that goes into the next room every day at noon belong?”

“I have never seen it,” he said. Neither did he know to whom it could belong.

The next day when it again came, the stranger pointed it out to the father. However he did not see it, and the mother and the children also all saw nothing.

The stranger got up, went to the room door, opened it a little, and peeped in. He saw the child sitting on the ground, digging and seeking about industriously amongst the crevices between the boards of the floor. When it saw the stranger, it disappeared.

He now told what he had seen and described the child exactly. The mother recognized it, and said, “Ah, it is my dear child who died a month ago.”

They took up the boards and found two farthings which the child had once received from its mother that it might give them to a poor man. However, it had thought, “I can buy a biscuit for myself for that,” and had kept the farthings. It had hidden them in the openings between the boards.

That’s why it had had no rest in its grave and had come every day at noon to seek for these farthings. The parents gave the money at once to a poor man, and after that, the child was never seen again.

Tips for Telling The Stolen Farthings

Who wrote the story The Stolen Farthings?

It was published by the Brothers Grimm in the first edition of their Grimm’s Fairy Tales. Their source was Gretchen Wild.

When was The Stolen Farthings written?

What are other titles for the fairy tale ‘The Stolen Farthings’? 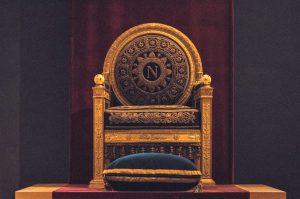 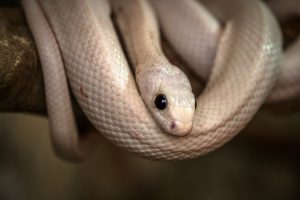 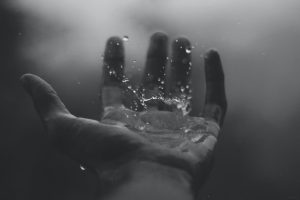 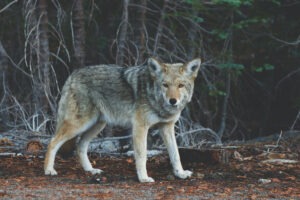 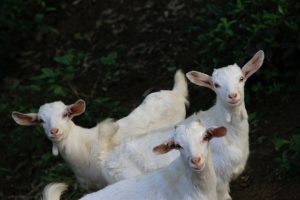 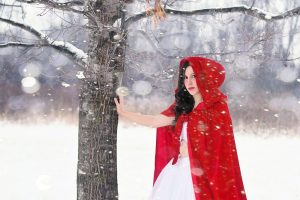 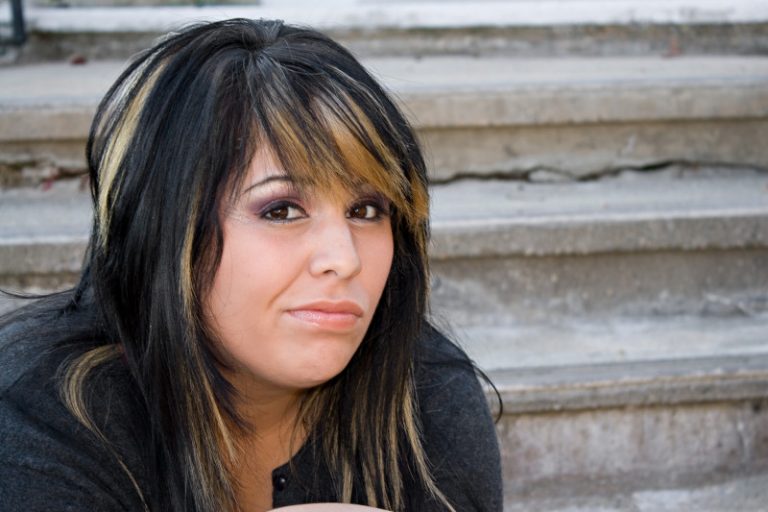 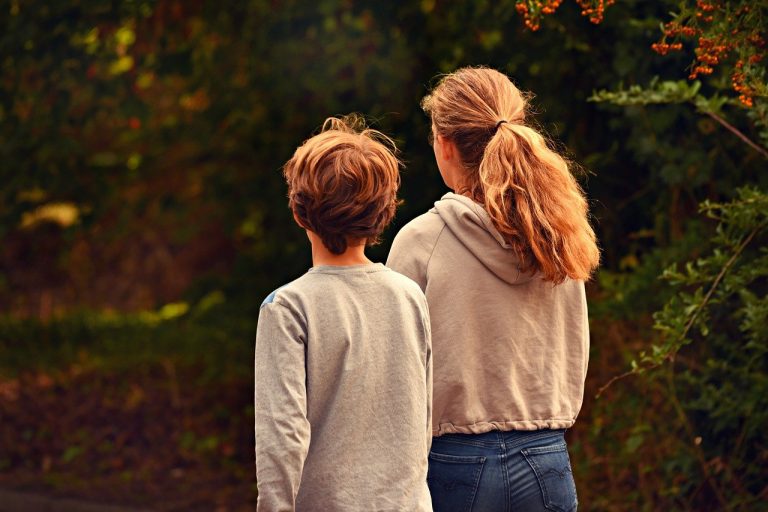 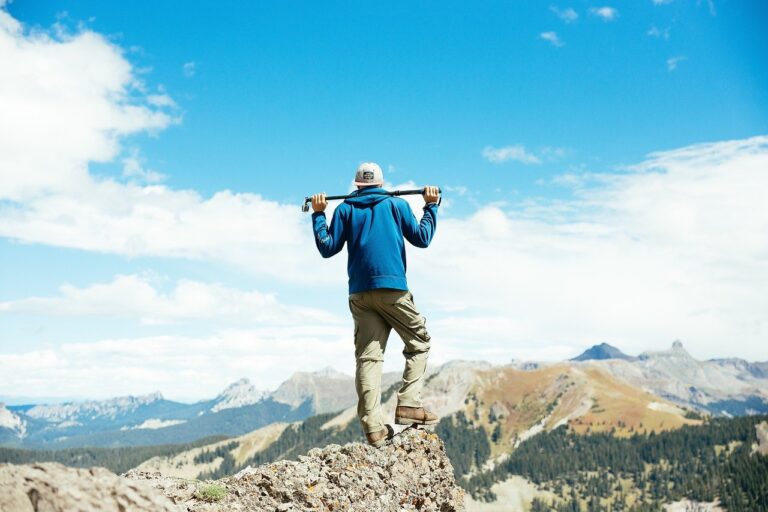 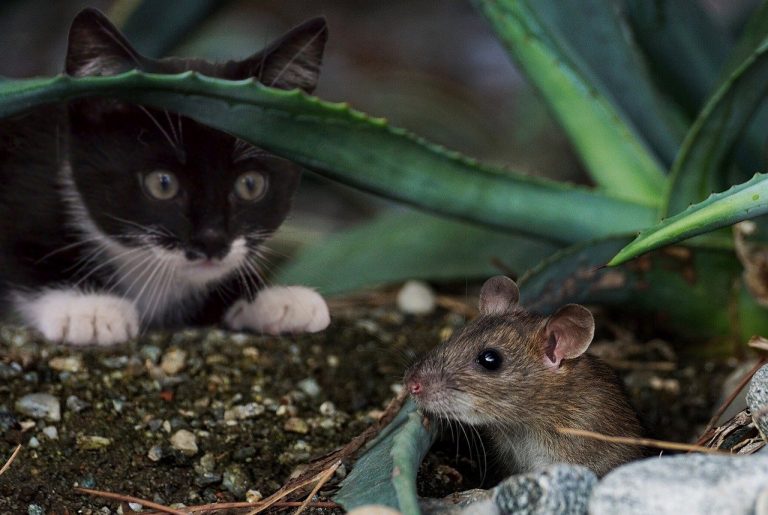 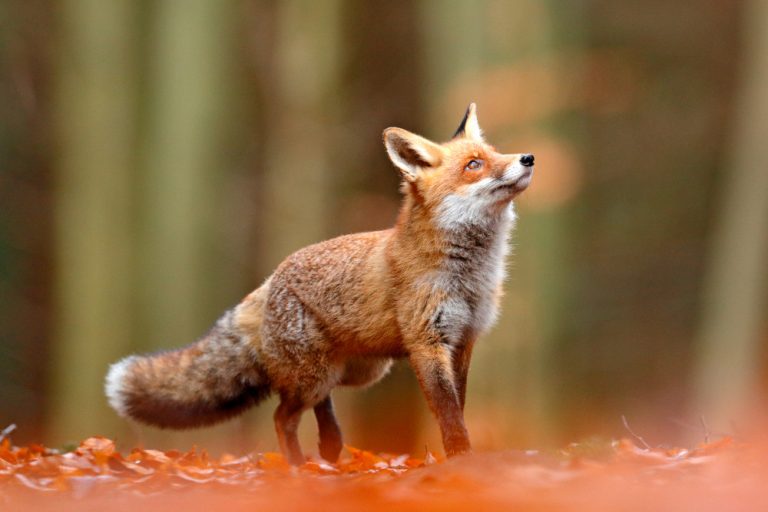 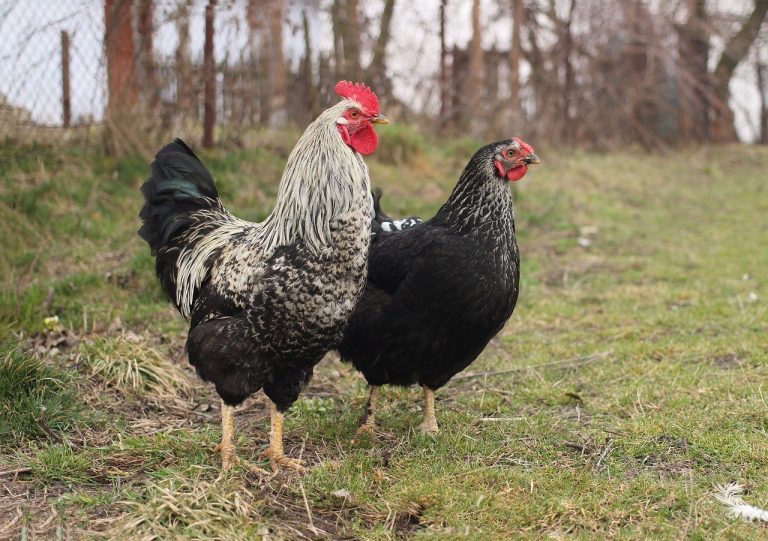 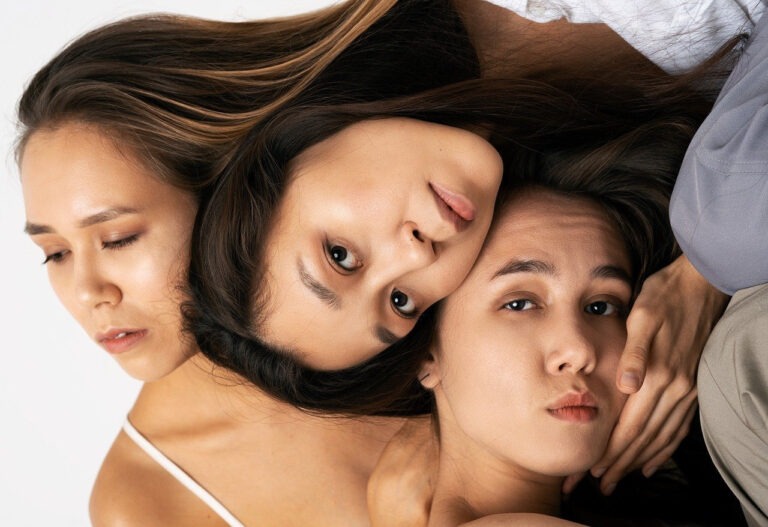